Growing different plants in our homes is something we’ve done for a long time. Lately, the “plant aesthetic” has taken on a life of its own. No matter your personal style, including plants in your space will give it a clean, easy-going vibe. However, there’s a question that’s on the mind of any plant lover that’s been doing their research. Is it safe to keep plants in your bedroom? The information has been circling around for a while, and it’s time to see whether this is a myth or reality.

Of course, you’re probably familiar with the infamous CO2 poisoning story. For those that may have missed it, it’s pretty simple. Some studies in the past have suggested that keeping plants in your bedroom can result in carbon dioxide (CO2) poisoning.

What backed this theory is that plants cannot use it as an energy source due to the lack of light during the day. Once this happens, plants are no longer capable of photosynthesis. As a result, they won’t get the CO2 they need to produce oxygen like they do during the day. In this dark environment, plants start to respire. Simply put, they begin to release carbon dioxide into the air around them.

Even though this theory seemingly had some give in the past, it’s nothing more than a myth. The truth is, any plant that you’re able to fit into your bedroom has no chance of ever creating enough CO2 that could be harmful in any way. In fact, keeping a plant by your bed is far safer than having a roommate since sleeping humans produce more carbon dioxide.

This means that you can safely keep popular house plants in your bedroom without worrying. Just like having a couple of plants in a poorly ventilated area won’t help you breathe more easily during the day, those same plants won’t harm you during the night.

What about hospital rules?

Another thing that helped spread and falsely legitimize this myth is the fact that hospitals used to remove plants at night. Before it was clear that plants don’t have this allegedly harmful quality, nurses used to take plants out of patient rooms during the night. However, this is something that no longer applies. There are probably still some hospitals where this myth has yet to be busted, but the majority is aware of the truth. If you happen to be in a hospital where nurses abide by old rules, take the time to explain that there’s no need for it.

When are plants potentially harmful?

Even though plants can’t produce enough harmful CO2, this doesn’t mean that they cannot create other problems. Before you begin to panic, these problems aren’t nearly as serious as not being able to breathe properly during the night. However, it would still be best if you tried to avoid them.

Certain plants are better kept in your living room or dining room area. We’re talking about intensely fragrant plants that could easily affect your sleeping pattern, such as:

These plants, and some others, give away a powerful smell while blooming. Make sure to either completely avoid them in your bedroom or remove them during the blooming period.

Should you keep plants in your bedroom according to Feng Shui?

Depending on your beliefs, this could be another interesting source for why this myth came to be. The rules of Feng Shui imply that you should not keep plants in your bedroom. Plants, just like all living things, have a particular energy and aura that they give off. According to Feng Shui experts, this can affect our sleeping patterns significantly.

One of the biggest reasons why plant energy is so contradictory to our sleeping bodies is that growing and sleeping are on entirely different sides of the energy spectrum. While plants focus on upward movements, our bodies’ energies are focused on downward ones. The vibrant moving, and lively energy that our green friends produce can make falling asleep quite tricky.

Best plants for your bedroom

Since we’ve concluded that certain plants can make sleep difficult, it’s only right to mention the ones that are safe to keep in your bedroom. If you’ve just started adding plants to your home, you probably don’t know much about them.

What’s interesting is that not all plants produce CO2 during the night. Some release oxygen during this time. These are ideal for your sleeping area.

Get some practical plants

Another great thing that you could do if you’re looking to keep plants in your bedroom is to find useful ones.

The primary purpose of your bedroom is to rest. The fact that the CO2 story is a complete myth doesn’t mean that you should disregard the strong effects that plants can have on your sleeping pattern. Now that you’ve learned about both positive and negative ways in which plants can affect your sleep, you’re good to go. Instead of avoiding them altogether, keep plants in your bedroom. Just do it correctly and carefully. 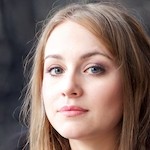 Author bio: As someone who’s worked in the moving industry for a long time, Natasha Jenkins has gained much experience in interior design. When she’s not fulfilling her duties over at Strong-Ass Movers, she dedicates her time to this other passion. Using her knowledge to help people make the most of their homes is something she genuinely enjoys. 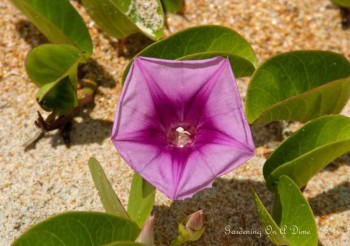 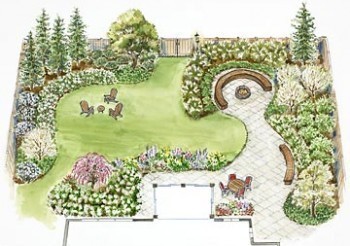 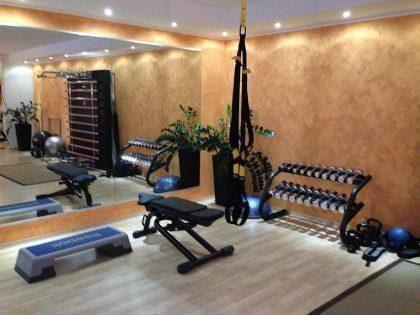 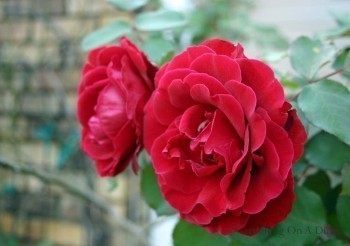 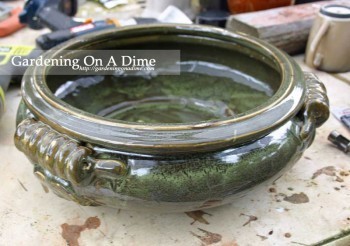