For gardeners, there’s nothing quite like springtime. The weather warms up and the snow and ice melt, making it clear that it’s planting season. Whether you prefer flowers or vegetables, or even existing plants over seeds, this is the best time of the year. The only problem is that insects feel the same way.

It’s disheartening to look over your garden and see pest damage on your seedlings and grown plants. Hungry caterpillars and beetles leave behind evidence that they found your newly planted crops to be quite tasty. Even worse, some of them may end up inside your home looking for additional meals. Here are some of the most common pests that you might encounter outdoors and indoors.

Holes in leaves, discolored stems, and deformed seedlings are all signs that pests have been feeding on your plants. There are plenty of common insects that invade a garden, some of which lay eggs that overwinter in the ground then reemerge in the spring when you disturb the soil. Watch for signs of these ones in your yard: 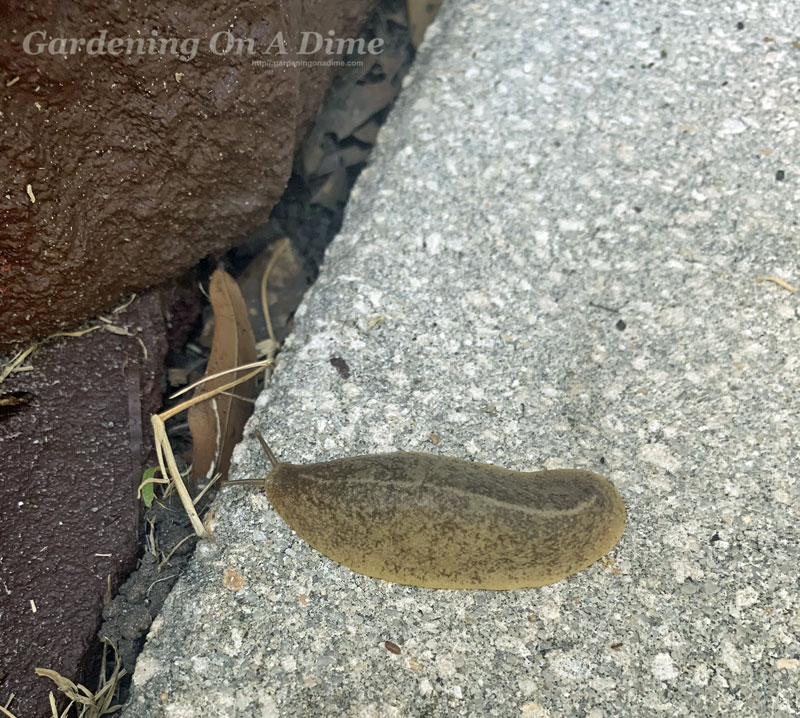 Not only do pests damage plants, but some can end up inside of your home. These annoying insects take up residence in any indoor plants and find food in your kitchen. There are myriad ways for them to get in. Once you notice evidence of invading pests, like these two, for example, it’s time to call in the experts.

Ants – With their segmented bodies and visible antennae, ants are noticeable in your home. Often found in kitchens and pantries, these insects wander in looking for food. Although ants don’t eat seedlings, they can build nests around the roots of any potted plants, damaging their root systems.

Insects enjoy your garden, as well as the literal fruits of your labor, as much as you. Neem oil and diatomaceous earth are two all-natural methods of removing outdoor pests. On the other hand, indoor pests are a bit trickier to deal with, since their entry points are so small. Reaching out to an expert pest service company is the best way to ensure that they are no longer in your home.