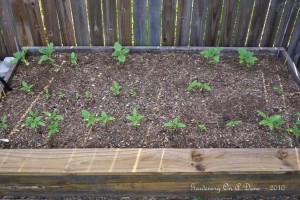 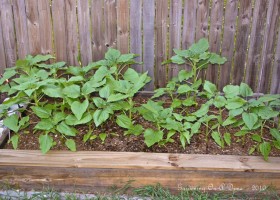 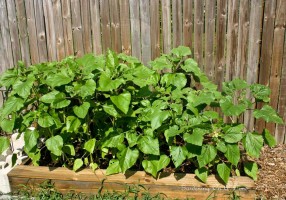 love love love to grow sunflowers. We live in northern Canada. I have grown sunflowers for years now but not much luck with larger varieties. Will try again though. If anyone near northern Canada, zone 3b has grown them please let me know

Hi Judy,
Don’t give up. You will find the variety that works for your area. Good Luck!
Thanks for the comment.